A Double Dose of Love 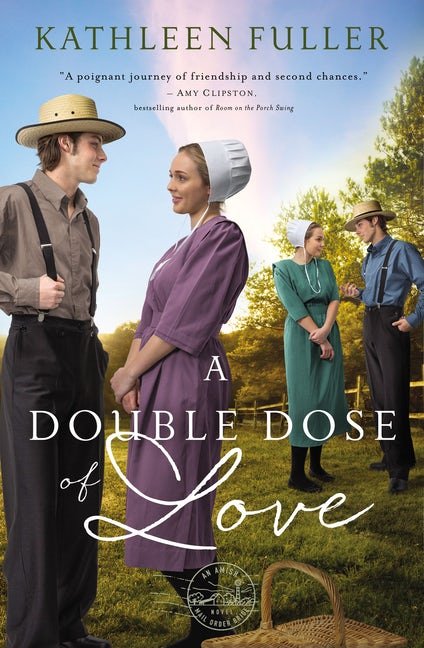 Prepare for a double dose of romance and fun when two sets of twins find love.

Prepare for a double dose of romance and fun in this first installment of the Amish Mail-Order Bride series when two sets of twins find love.

Amanda King has a string of broken relationships in her past, so when her identical twin sister, Darla, shows her an ad claiming the community of Birch Creek is teeming with eligible Amish bachelors, she tries to convince Darla men aren’t worth the trouble. But once Darla sets her mind on something, it’s hard to convince the eternally optimistic girl to change her mind. In order to make sure Darla stays out of trouble, Amanda reluctantly agrees to follow Darla to Birch Creek.

Zeb and Zeke Bontrager have always been known as the “handsome twins” in their Amish community. They’ve watched as several of their many siblings have stumbled into love, and they’re not having any of it. Besides, who is there to date in a community severely lacking in young women?

When Amanda and Darla arrive in Birch Creek, all of the carefully laid plans Zeb and Zeke had fly out the window as the four young people learn lessons about love, betrayal, and faith in this first installment of the Amish Mail-Order Bride series.

Other Book in "An Amish Mail-Order Bride" 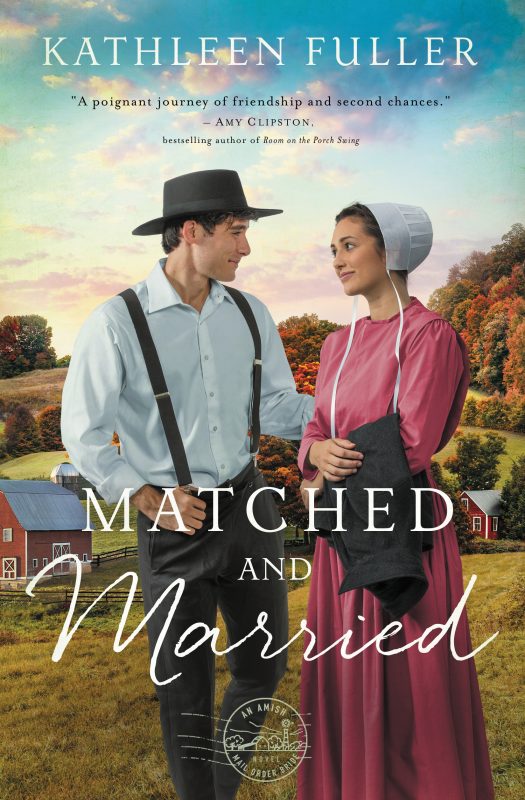 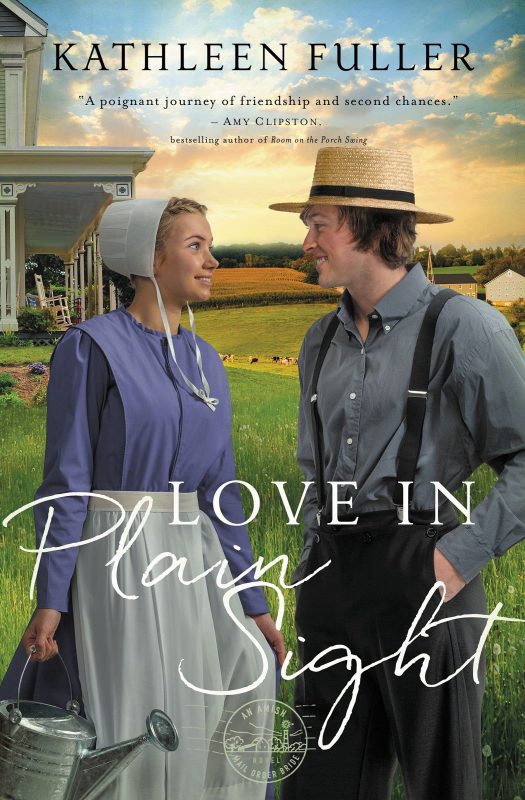 Love in Plain Sight
Look Inside

A Double Dose of Love Reviews