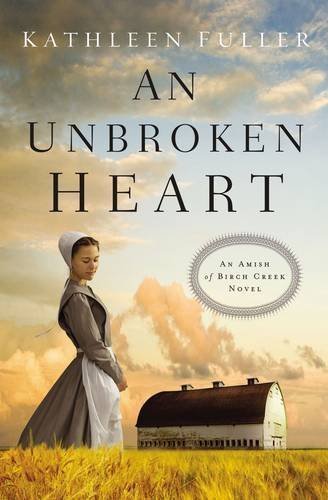 One minute, Joanna Schrock was arguing with her parents, and the next, her parents’ lives were claimed in a hit-and-run buggy accident. Her body is broken, but her heart is in even deeper pain— after all, how do you cope with your parents’ deaths when your last words were spoken in anger?

After an extended stint in a physical rehabilitation center, Joanna re-enters her Amish life. But nothing is the same—not even her feelings for Andrew Beiler.

Joanna has loved Andrew since the age of twelve, and her feelings have not changed throughout the years. She is thrilled when Andrew wants to get married, but she wonders whether it’s love he’s feeling, or pity. As the couple’s wedding date approaches, Joanna isn’t overcome with the deep joy she was hoping to feel; instead, she’s wracked with anxiety and guilt.

Joanna hears God whispering to her, Be strong and courageous, but she’s afraid that courage looks a lot like walking away from her dreams and into the plan of her Heavenly Father.

If Joanna takes the first step toward healing, will it cost her everything she’s ever wanted? Or could God be changing the desires of her heart?

Other Book in "Amish of Birch Creek" 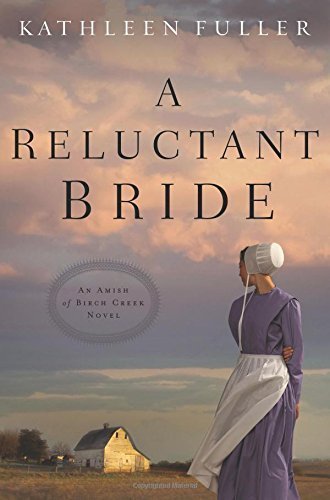 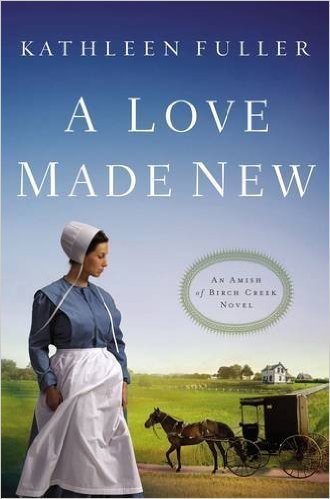 A Love Made New
Look Inside