Words from the Heart 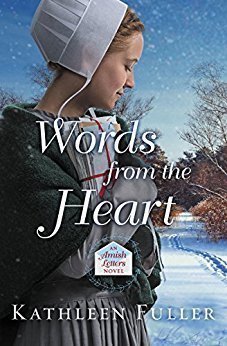 Ivy Yoder hasn’t heard from John King in over a year. She knows it’s time to let go of the idea that they will one day marry, but she’s humiliated to be one of the oldest single women in her Amish community of Birch Creek. When quirky Cevilla Schlabach asks her to help clean out an attic, Ivy is grateful for the distraction.

Noah Schlabach isn’t from Birch Creek, or even Ohio. His job as an auctioneer takes him around the country and away from a typical Amish life, but he still remains devoted to his family. So when his aging aunt asks him to help clean out her attic, he agrees. Plus, who knows what curious items he might find up there?

As Noah and Ivy work side by side, they come across a different kind of treasure: a packet of letters written during the Korean War. Soon they are swept up in the story of two young people falling in love—even as they remain determined not to fall in love themselves.

Words from the Heart is a moving story of lost love letters, fragile fears, and the beauty of taking another step forward.

Other Book in "Amish Letters" 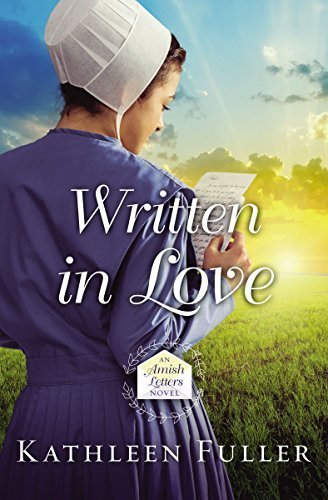 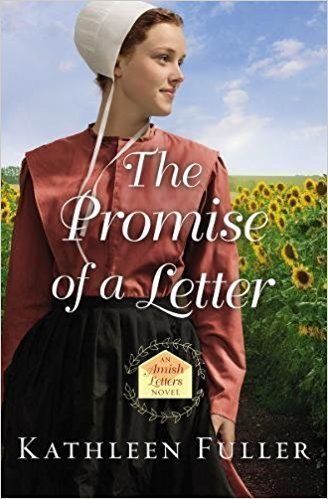 The Promise of a Letter
Look Inside

Words from the Heart Reviews