From the back cover:

From bestselling authors in the Amish genre come three sweet stories centered around Amish traditions and the possibility of romance.

Building a Dream by Amy Clipston

Though they’ve known each other a long time, Kathryn and Anthony have finally decided to try becoming more than friends-but they are devastated when Kathryn’s father won’t allow them to date. He wants his daughter to marry a man with a more respectable job than building gazebos for Englishers. But when Kathryn’s father’s dairy barn burns down during a thunderstorm, Anthony is the one to arrange a barn raising. Will Kathryn’s father realize he has misjudged Anthony?

To Raise a Home by Kelly Irvin

A year after the wildfires, life has returned to normal for the West Kootenai Amish community. Evan Eicher, son of Deacon Tobias Eicher, has done his best to move on too. Helping his neighbors and friends rebuild has helped soothe a heart broken when Delilah Mast-the woman he loves but never had the courage to approach-moved with her family back to Kansas. At his father’s urging he courts Kaylee Plank, a sweet woman who adores him. But when Delilah moves back to teach school, Evan must wrestle with feelings he’s tried so hard to put in the past. And an accident at a barn raising will force Kaylee, Delilah, and Evan to face the truth about their hearts.

Devon Bontrager only returned to his old hometown to make good on a past misdeed. He hadn’t counted on reconnecting with Nettie Yoder, especially since she strung along his younger twin brothers some years ago. Nettie knows she’s made some mistakes in the past, but she’s determined to be an asset to her community from now on. But just as she’s making headway, her family’s barn burns to the ground. Why does it seem like God is punishing her family when she’s finally starting to turn her life around? Can she convince Devon that she has changed? Can Devon trust the woman who broke his brothers’ hearts?

I’ll be posting more about An Amish Barn Raising in April, including the first and second chapters. 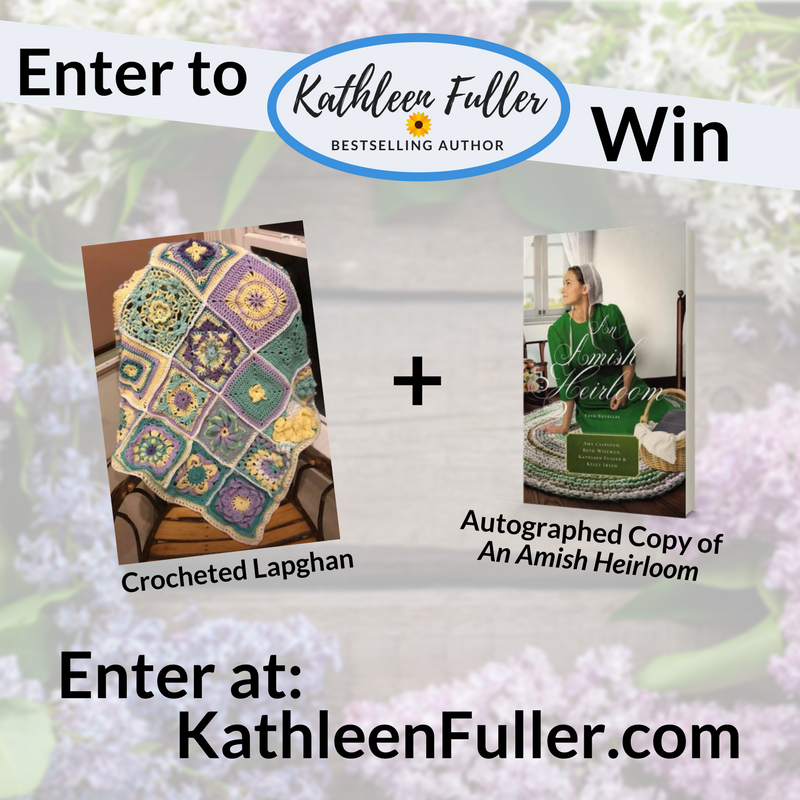 The Twelve Gifts of Christmas Giveaway!